Find Your Next Home Search Now

The Aqua Real Estate is a team of full service agents that are dedicated to give you the most exceptional real estate experience. Buy or sell, our team will provide you the services that you need to buy the home of your dreams or help you sell your home quickly and smoothly while maximizing your return on your life’s biggest asset.

SAMMAMISH & ISSAQUAH RATED TOP PLACES TO LIVE IN THE USA

The city is hemmed in by three mountains (Cougar, Squak, and Tiger — a trio of peaks that helps comprise the Issaquah Alps), Lake Sammamish, and a busy, noisy ribbon of Interstate 90 that cuts the city in half.

Issaquah is located 15 miles east of Seattle along interstate 90. Costco headquarters, Microsoft and Amazon.com are close by. With local festivities, shopping and gorgeous natural setting, Issaquah has become a popular stop for visitors either as a destination, or as a stop-over as they travel to the mountains for skiing, hiking, and biking. Issaquah is home to many parks, trail and Lake Sammamish for water activities.

The Sammamish Plateau was part of unincorporated King County for most of its recorded history. The first settlers arrived in the late 19th century and established a trio of resorts by the 1930s. The plateau remained a mostly rural area until suburban homes, shopping centers, and schools were built in the 1970s and 1980s. A vote in 1991 to join neighboring Issaquah failed, as did a vote on incorporation the following year. A renewed movement to become a city, born of frustration with development policies set by the county government, met with voter approval in 1998. Sammamish was officially incorporated on August 31, 1999. 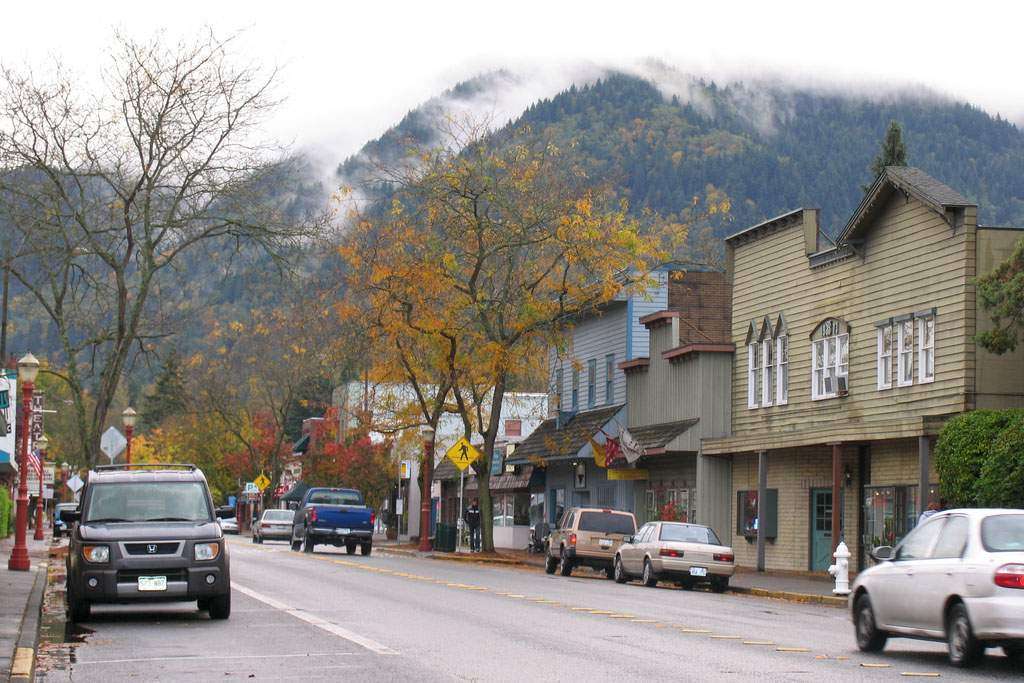 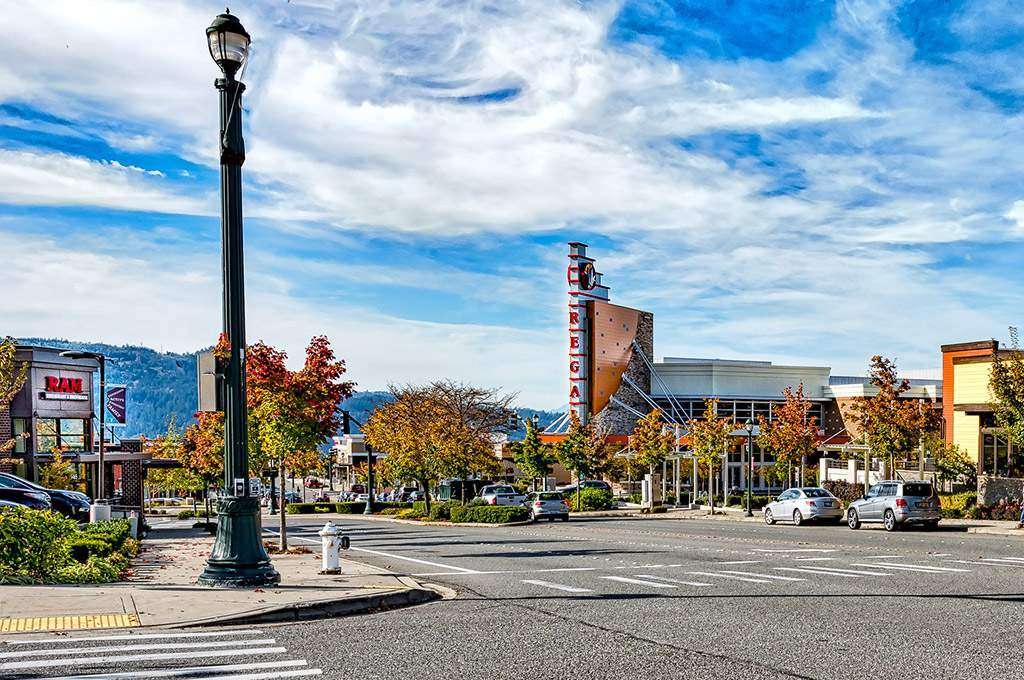 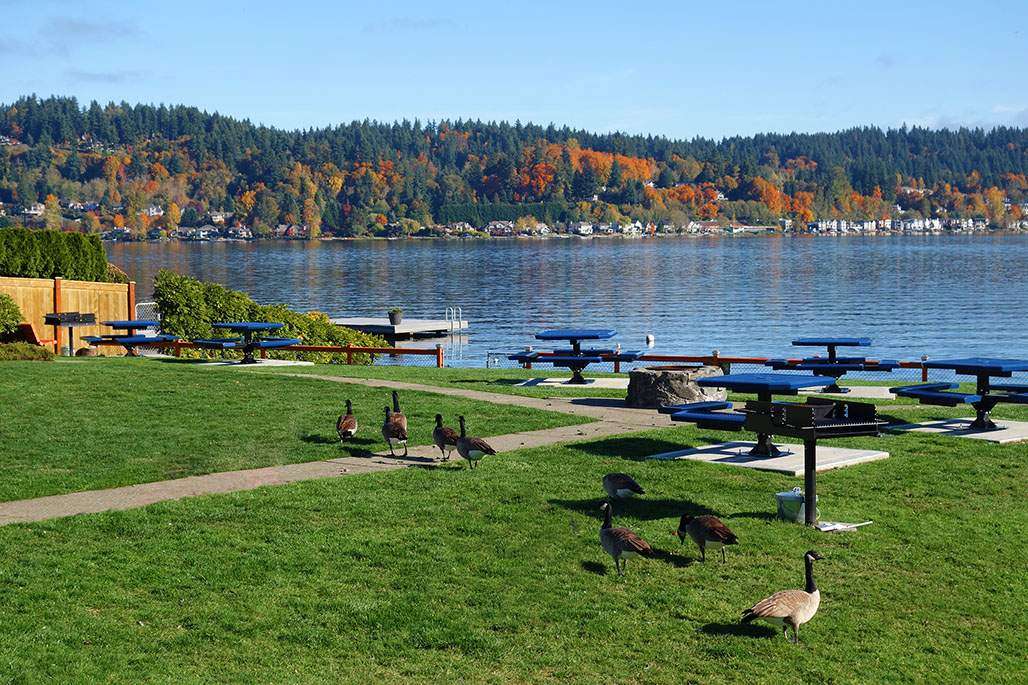 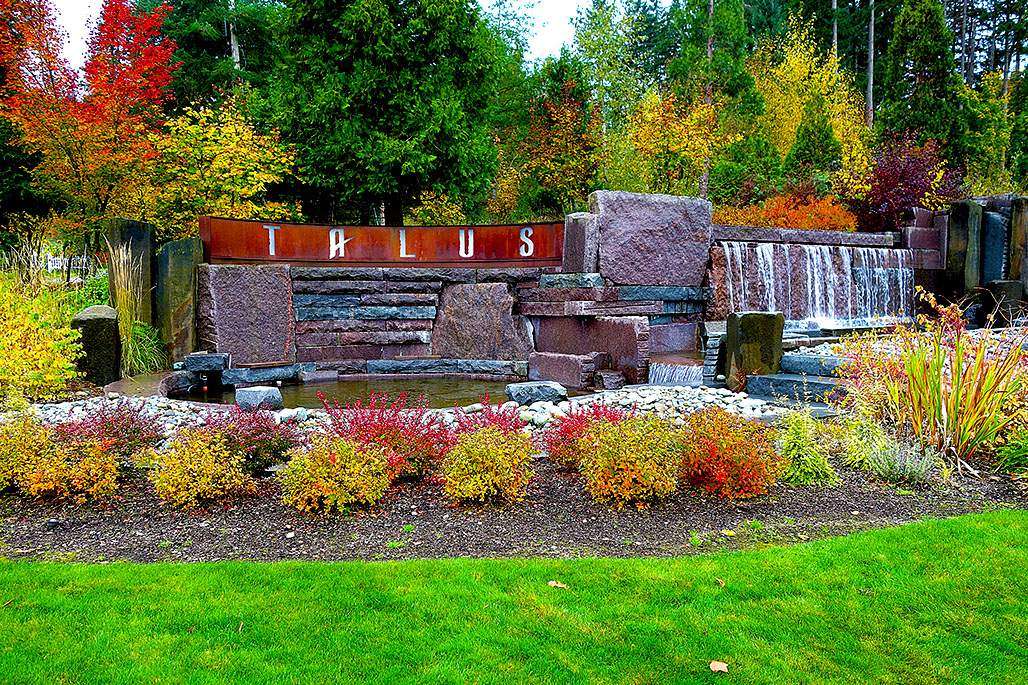 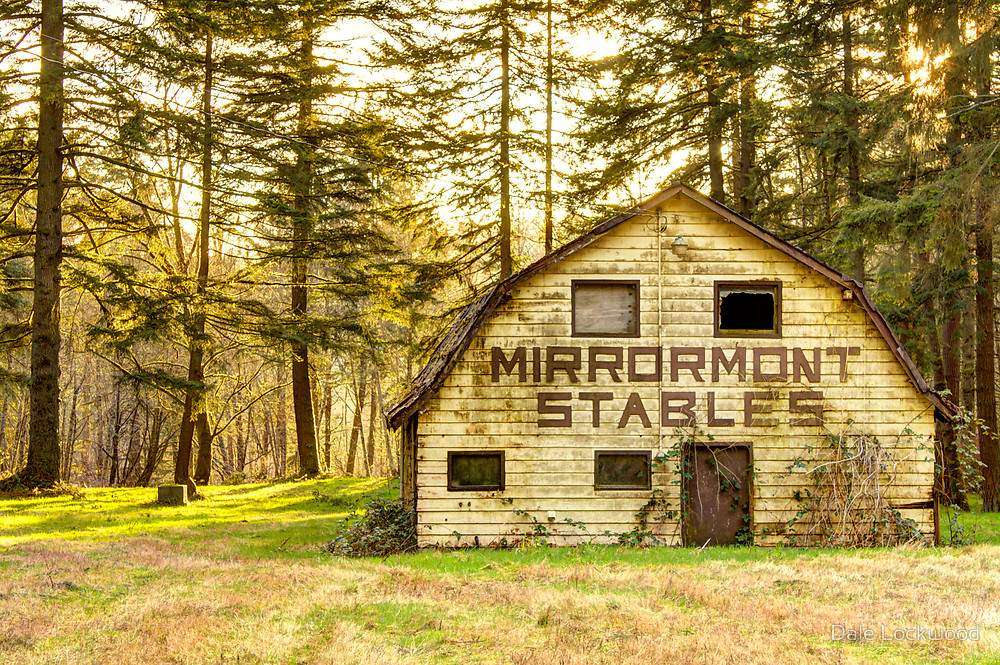 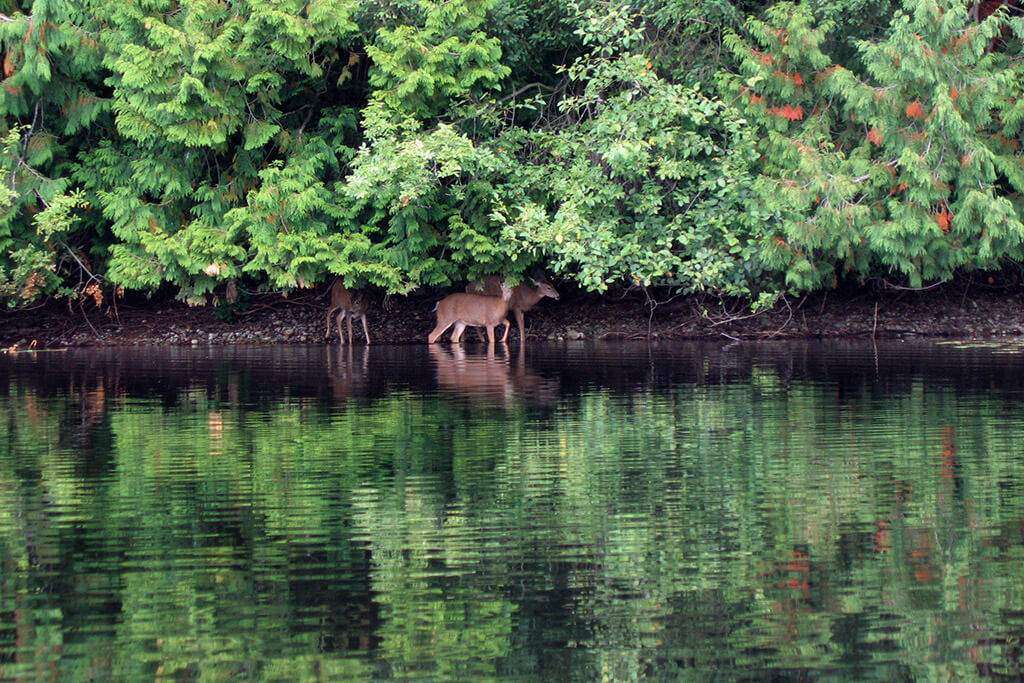 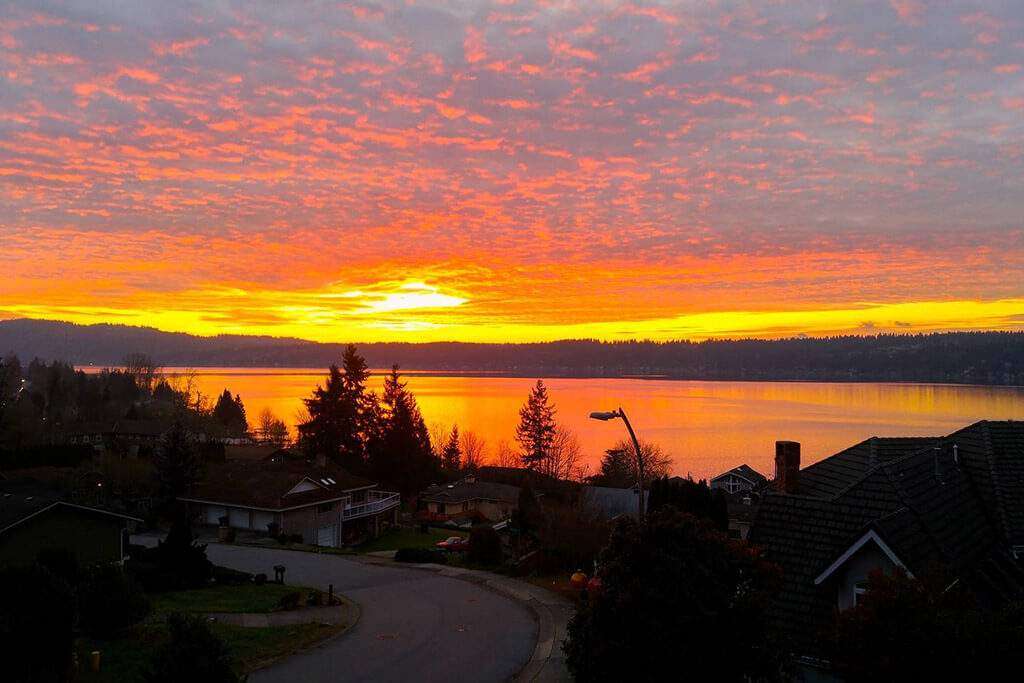 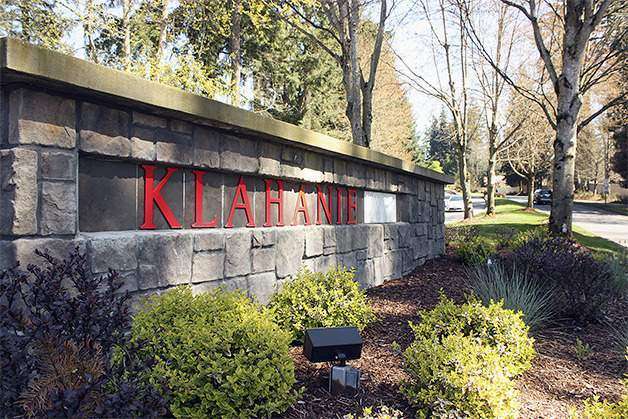 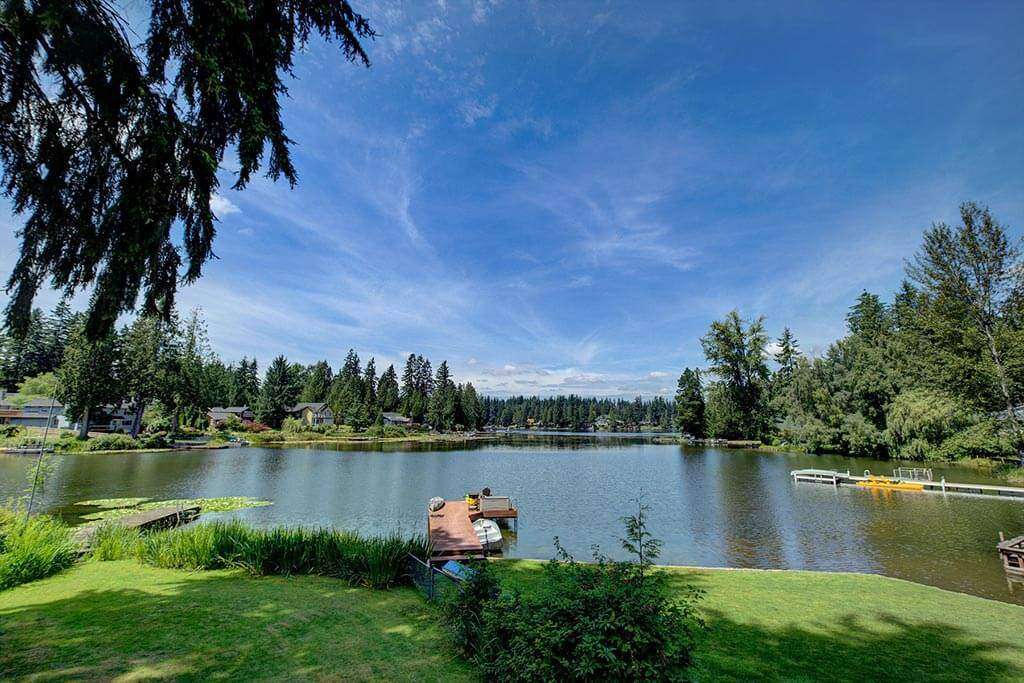 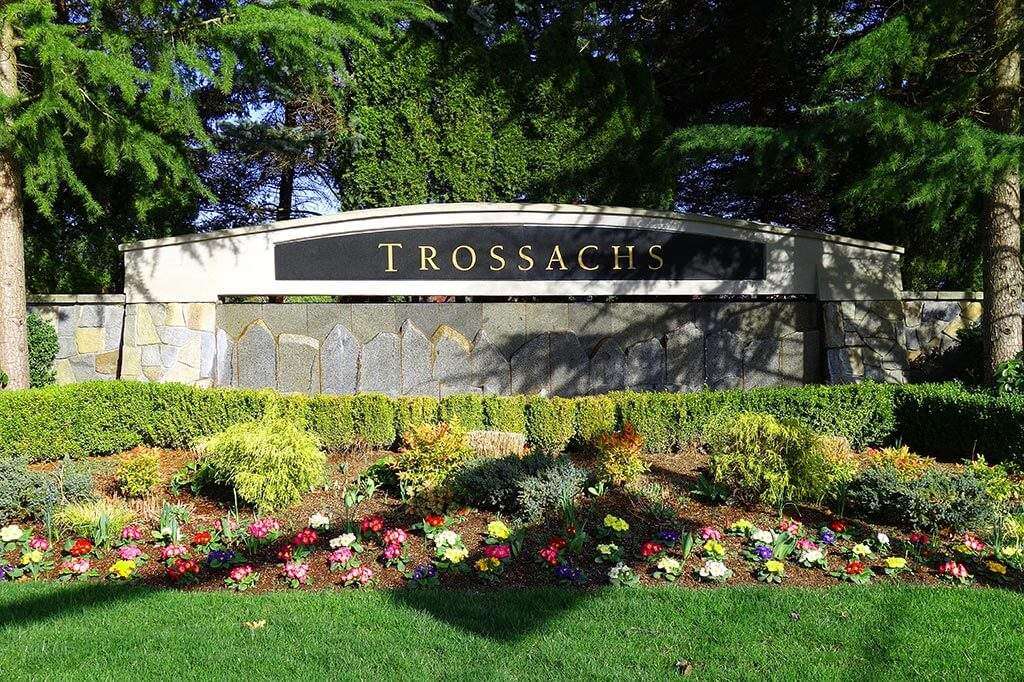